The Government Accounting Office (GAO) recently released a report [PDF] on investments in the Opportunity Zones program. According to the GAO, preliminary data from the Internal Revenue Service for 2019 shows that investors contributed $28,910,000,000 into Qualified Opportunity Funds (QOFs) that year.

Over 17,000 investors contributed to the nearly-$29 billion total into 6,000+ QOFs. Most QOF investors are accredited and typically take proceeds from a capital gain to benefit from the tax advantages offered by QOFs.

“Opportunity Zones are changing the game for thousands of communities across our country. Empowering the private sector to make direct investments in underserved communities is breathing life in neighborhoods that wouldn’t have happened otherwise,” said Sen. Tim Scott, in response to the GAO report. “This new report further proves that the 2017 tax cut delivered relief for the most vulnerable Americans and stands in stark contrast to the devastating impact of Democrats’ reckless spending and taxing plans.”

Jimmy Atkinson, founder of The Opportunity Zones Database (and co-founder of AltsDb) also had a positive response to the report. “The tax benefits from an Opportunity Zone investment are obvious. But it’s important to remember that many Opportunity Zone projects are making positive changes in local communities across America. I believe this was the original intent of the program’s proponents, and seeing numbers like twenty-nine billion in one year, really underscores how much of a local impact OZs have made. I believe the Opportunity Zones program will form a key part of President Trump’s legacy, especially since the program had broad, bipartisan support.” 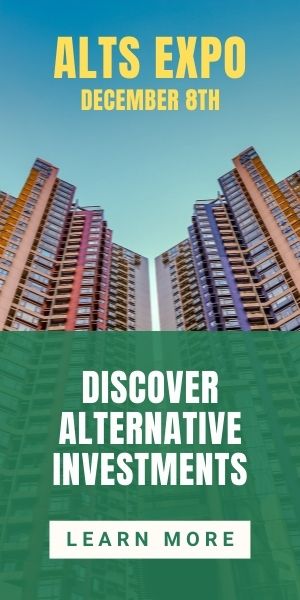