Alternative investments are on pace for a banner year, according to recent data from Robert A. Stanger and Co., reported by The DI Wire.

Inflows in the industry are strong across most product types, but are especially massive for non-traded REITs. Randy Sweetman, Stanger’s executive managing director, put their strength in perspective: “Non-traded REIT fundraising through October has reached $28.2 billion dollars, far surpassing the prior full-year record of $19.6 billion set back in 2013,” he said. “This incredible pace of capital formation continues to attract new entrants to the space… Cottonwood Communities has just re-entered the market, now structured as a NAV REIT.”

Stanger reported that alts sponsors had raised over $67 billion in retail money year to date through October. The top alts sponsors for 2021 include:

With Blackstone and others leading the way, 2021 will has turned out to be a banner year for alts, and AltsDb co-founder Jimmy Atkinson believes the momentum will continue. “As good a year as 2021 was for alts, I think 2022 could meet or even exceed it in terms of inflows,” said Jimmy. “We’ll see what the market thinks this winter. But there’s still plenty of dry powder on the sidelines, looking for the next attractive opportunity.” 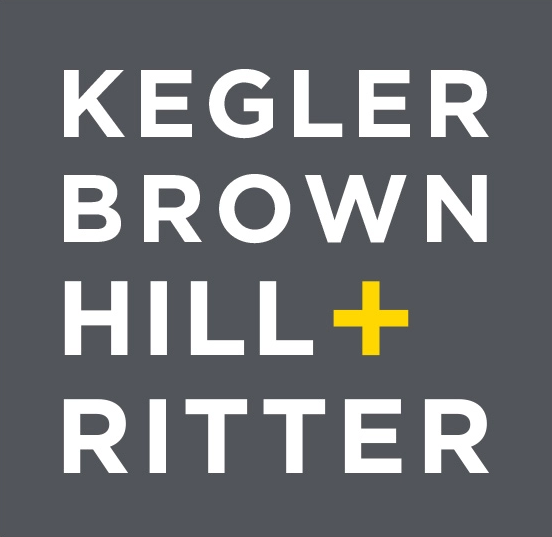