Pending home sales volumes has continued their slide this summer, as the supply of available homes for sale has dwindled further. The housing shortage is causing additional inflation in housing prices, causing some buyers to leave the market in frustration — empty-handed.

Recent reports from The Wall Street Journal and Marketplace suggest that at least some of this shortage can be attributed to intention “throttling” by the home builders themselves.

Home builders can hardly be blamed for “playing it safe,” given the increased costs they are facing, both in labor and material costs, plus uncertainty about the future. Inflation signals are mixed, but there are signs that labor shortages could be a long term plague on the US economy, due to policy decisions at the state and federal level.

The backlog will eventually clear, but in the meantime, conditions will likely favor real estate investors and home builders. 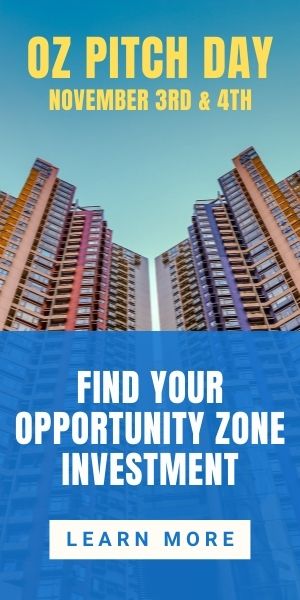